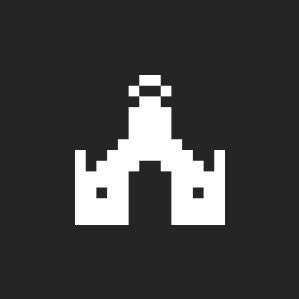 The last few weeks at Guild have been incredibly exciting!

If you’re new to Guild, allow us to get you up to speed. Guilds allow DAOs to token gate their communication channels via NFT, ERC-20, Mirror edition, POAP, whitelisted addresses, or any combination of the above. A guildhall also provides a single point of entry for your community members, replacing regular Discord links.

Oh, and did we mention we’re chain agnostic? Below are the chains we support so far:

To date users of the Guild alpha have created a total of 309 Guildhalls, and our Medusa bot is live in 137 Discord servers. Telegram functionality is in the works and will come next.

Guildhalls enable DAOs to create multiple tiers of token-gated access, or allow DAOs to assign members roles relevant to their place in the DAO. Sismo was one of the first DAOs to set up a Guildhall.

“Zikies” (DAO members) gained roles in the guild depending on when they joined Sismo.

We also saw an epic collaboration between BLVCKHVND and Krause House

They also opened the guild up to friendly communities with significant overlap, including Friends with Benefits, the Parallel Alpha community, and Forefront.

Finally, ecodao has formed a guild

…but what if a guild was formed for all of the impact DAOs to collaborate? 🤔

We’re still in alpha but we love to see DAOs begin to utilize our tooling and experiment with cross-DAO channels. If you form a guild for your DAO, tag us on Twitter so we can mention you in the next round-up.